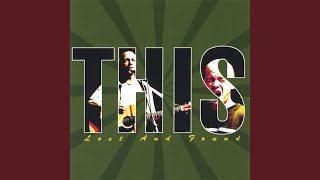 The band Lost and Found (George Baum and Michael Bridges-now retired) performed at a local church about a year after their dad’s death. It “struck a chord” for my Dylan and Sophie. Fun and funny, deep and wide, singing songs that engaged and encouraged us to sing along I saw the power of voices found after they had been lost. Lost and found. After their dad’s death church was different for them. Dylan mostly refused to attend. It was just too painful for him to be in the s
63 views0 comments

When I was a freshman at St. Olaf College a group of us went to dinner at the Ground Round. This hamburger place had sawdust on the floor and free peanuts.. For college students it was a little upscale- they had more than burgers on the menu there were choices. One of my dorm mates from a very small town in Wisconsin got very flustered when it came time to order. There were too many questions and too many choices. She ordered a hamburger - the waiter asked how did she want i
22 views0 comments